Mediolia is a television/movie production company based in Warsaw, Poland. Over the last couple of years they are developing their “Underage Professionals” project empowering children from small towns wanting to become scientists.

The project has multiple sub-projects like “Underage Scientists”, “Underage astronauts” and “Underage constructor” and consists of a feature-length movie, tv series as well as books and YouTube channels.

The project gained the support of Poland’s major TV station – TVP 1 as well as the interest of Poland’s President Mr. Andrzej Duda.

Project was featured at Guangzhou International Documentary Film Festival in 2017.

Next steps of the cooperation was designing of the website – www.underage.pro 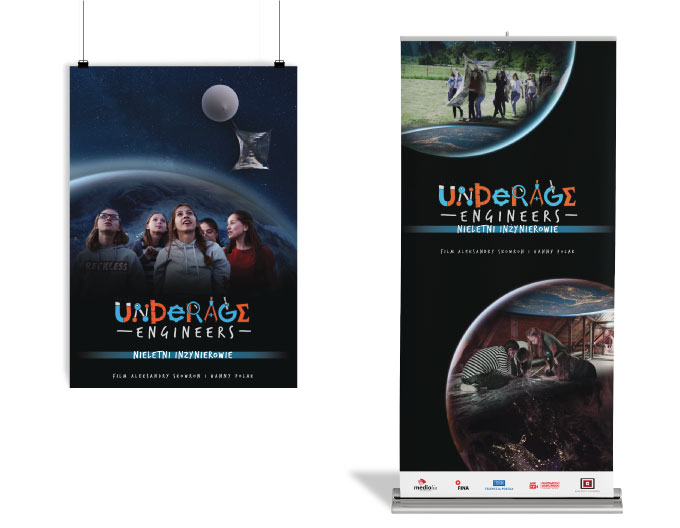 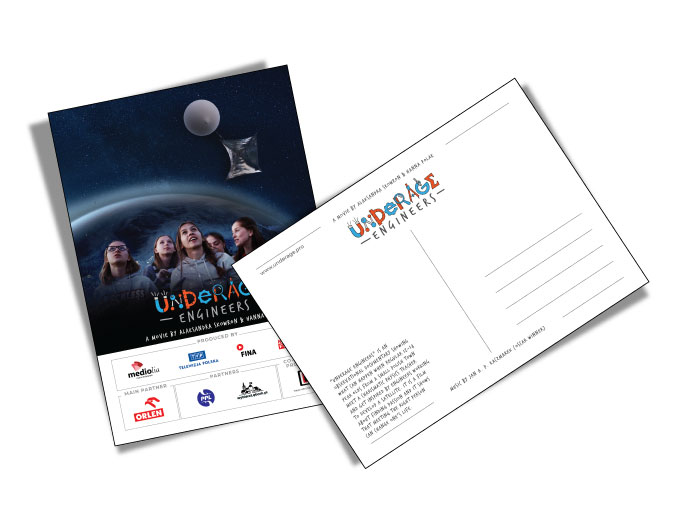 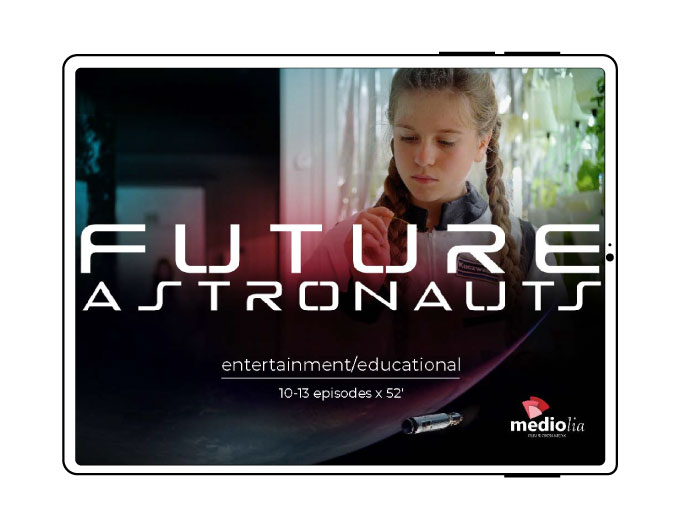 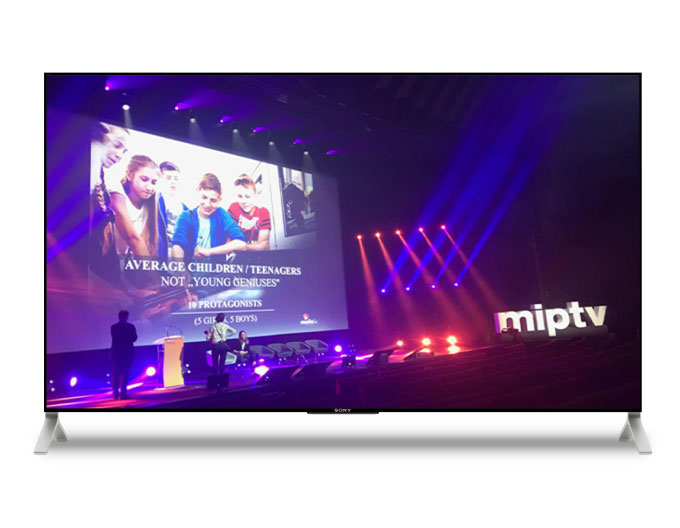 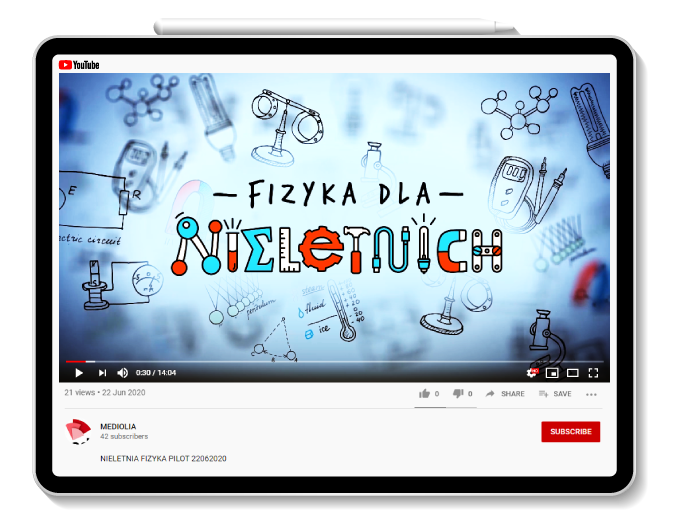 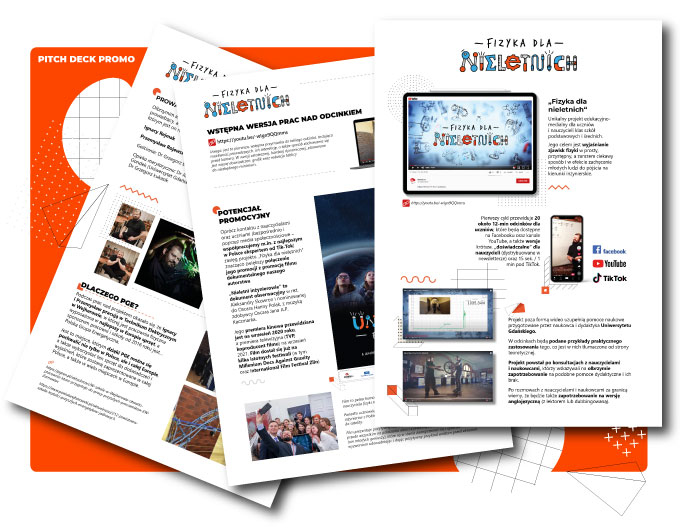